I'd get one here if I was getting another one new.

While this lens is great on its own, it doesn't make that much sense when you compare it to other nice Nikon lenses. It seems to be like a duplicate, or an appendix to the Nikon line-up of lenses.

This doesn't mean that the lens itself is bad or that I dislike it in any way. It is just that when you compare it to some other lenses you see that this lens isn't something you probably need.

The lens is setup with 8 elements in 7 groups.

The diaphragm is 7-bladed, producing an okay bokeh.

The lens works for what it says it does: a decently fast (f/2.8) lens which can focus close-up for macro photography.

But, as a macro lens, it is not the best because you have to get too close to your subject.

If you're shooting bugs or flowers, this will likely scare off your subject, or have you cast a shadow on your subject. The 105mm Macro lens does a much better job at macro work since being nearly twice as long you can hang back further and be less intrusive.

Okay, so if it isn't the best macro, how about using it as a portrait lens?

Well, here again the lens falls short when compared to other offerings. Close to 60mm is 50mm, and for the same price as the 60mm f/2.8D you can buy a 50mm f/1.4D OR for a third of that price, you can by a 50mm f/1.8D. Either of those lenses makes a much nicer portrait lens.

50mm too short for you? 50mm lack macro so that's not good enough for you?

No worries, take a look at the 35-70mm f/2.8D. This lens covers the 60mm range, can do the same speedy f/2.8, it can also do macro, AND it can zoom. Did I mention they are very affordable on the used eBay market as well?

Sure, you can use the 60mm and zoom with your feet, but sometimes there's a wall or a lake behind you or your subject and it isn't practical.

Also, there's another weird thing about the 60mm lens that worries me. As you focus in and out the lens elements move like you and I would expect them to. However, the front element's "cups" from the lens hood move as well. This is really weird when you see it in action and I worry about dust or other things getting into the lens that way, or at least interfering with the ability to focus.

Following are some sample photos to demonstrate the power of this type of lens and some general uses which will likely yield good results. If you shoot things like these, then this lens may be a good one to think about adding to your camera bag. 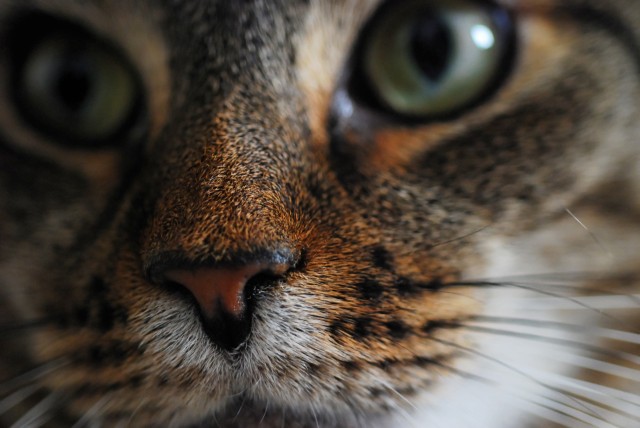 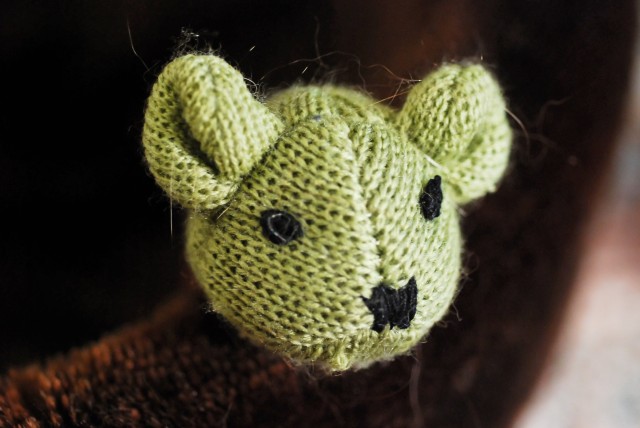 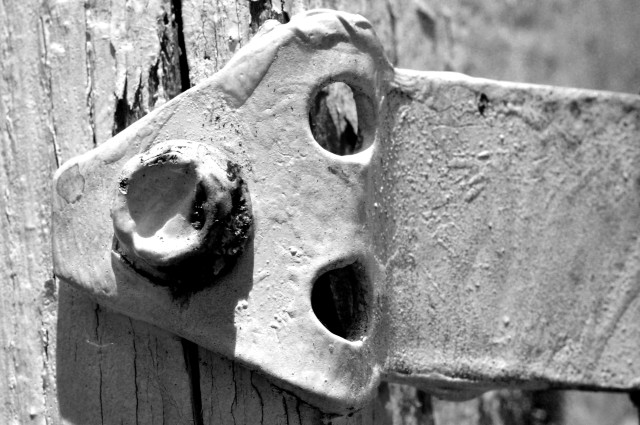 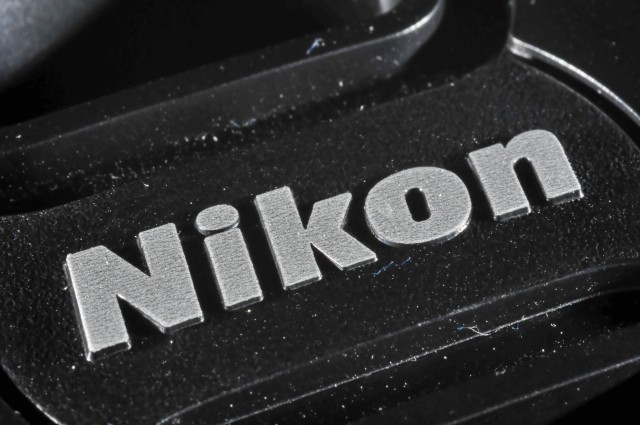 Above you see the Nikon logo of the lens cap to this lens. It is dirty, but this is only seen at this level of magnification. I recall that this was shot at f45 to reach this level of depth of field. 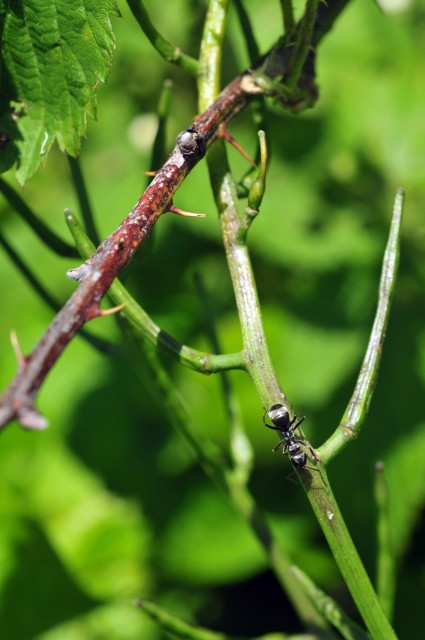 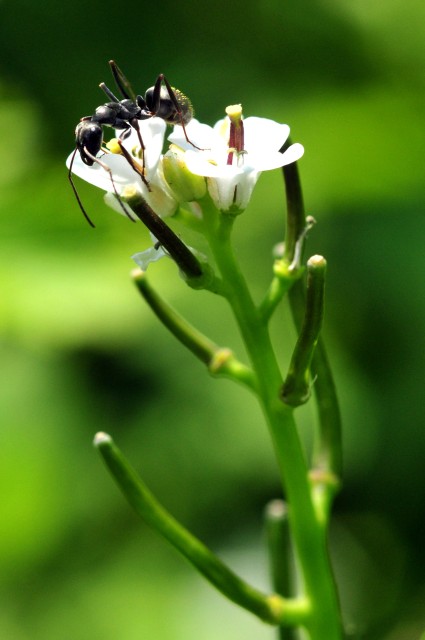